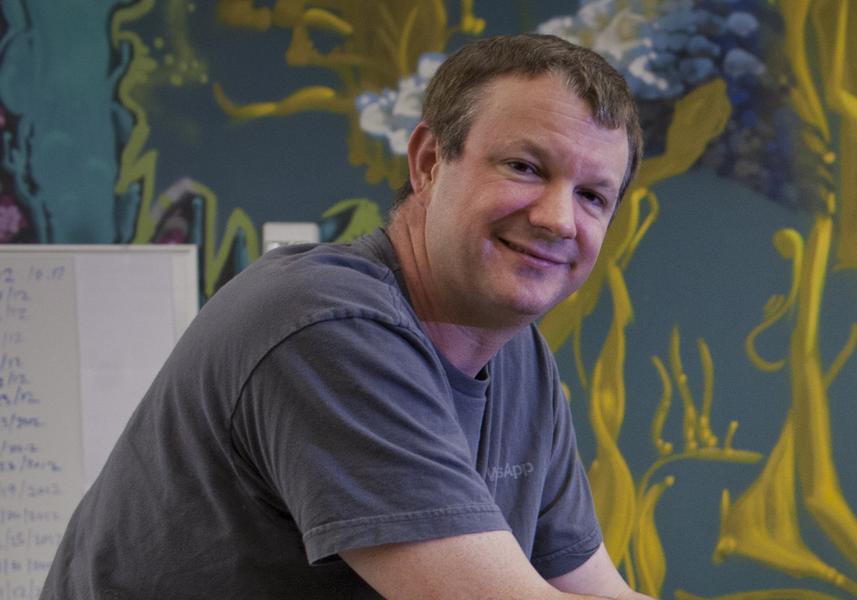 Life can slap you with the most bizarre experiences.

Like your job application being rejected by Facebook even though you just left Yahoo! as the vice president of engineering.

That’s exactly what happened to Brian Acton. In 2009 (two years after leaving Yahoo!), Brian posted this on his twitter account. 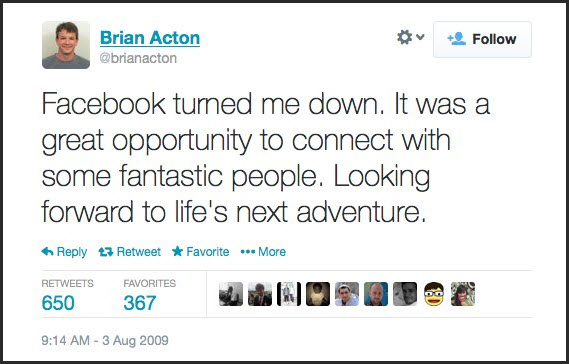 Failing to snag a job at facebook was not the only setback Brian encountered in life.

He faced many others, including bouncing through several jobs after Yahoo! and losing millions of dollars in the dot com bubble.

But fortune always smiles on the brave. 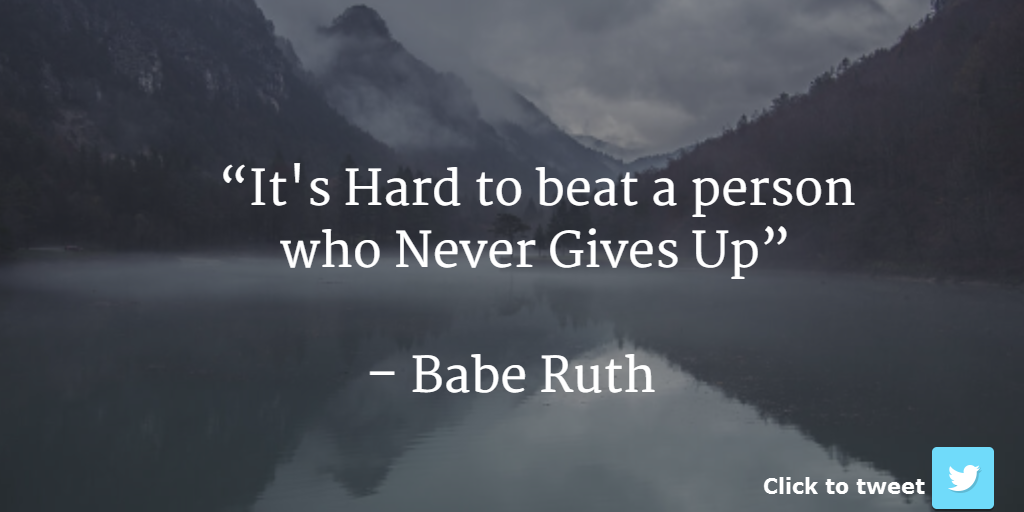 Ask any mobile app developer and they will tell you: those ain’t easy numbers to attain for a mobile app.

It was not just an app. It was a profitable app.

Even though whatsapp did not have any advertising, it made money in two ways. Iphone users were charged on first installation while android users were charged after the first year of free usage. The minimum charge was $0.99 per annum.

Whatsapp was so successful, it caught the attention of a roaming giant

Facebook contacted the co-founders of Whatsapp and made an offer they could not refuse. In 2014, Brian Acton and Jon Koum sold Whatsapp to the social media giant for an outstanding $19 billion in stocks and cash.

The same Facebook that rejected Brian Acton’s job application now gave him 20% stock of Facebook as part of the payment for the phone app.

if that isn’t jaw-dropping, I don’t know what is.

1. That the road to success is paved with hard work, sacrifice and determination to prevail against the obstacles you will face. Every successful entrepreneur I know or have heard of, had a tale of woe to share. But they never allowed their setbacks kill their ambitions.

2. Its never too late to make it: Brian was pushing 40 when he got rejected by Facebook. Many individuals would have given up at that point and resigned to a mediocre life. But not Brian. He still believed he could make it, regardless of how old he was and what the losses he might have had.

If you learn just one thing it will be…

Keep working to realize your ambitions. And fortune will smile on you.

And if you enjoyed the article, share with your friends. They will thank you for it.