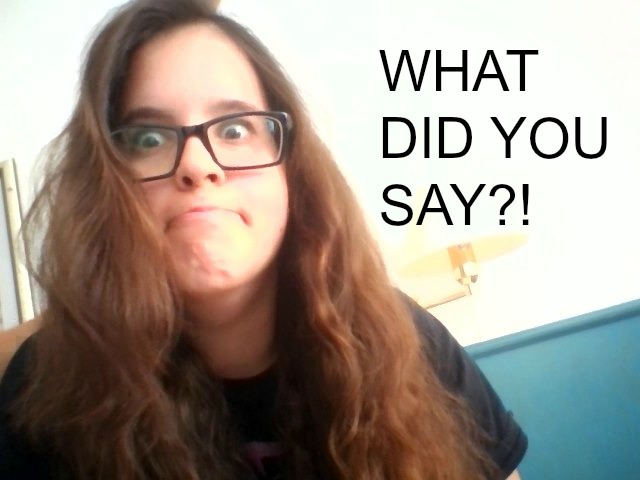 My last post generated a lot of questions. Folks wanted to know, which was more important: Connections or Skills. One person was kind enough to tell me that I had written two articles that were contradictory. See the articles here and here.

Thank you all for your comments, likes and even emails that questioned my reasoning. But I have some hard truths to reveal today. Before I get to that I will state one thing: I was not contradicting myself. I will explain why in a second.

If you really want to be rich in two shakes of a duck’s tail and you want to acquire your wealth legitimately without dubious schemes then you need connections. There is no two ways about this.

Research the history of any successful person you know, you will notice something peculiar: They were lifted to success by being at the right place at the right time, with the right people backing them.

Many of you may know Yemi Alade. But the truth is that if Yemi did not go for the Peak talent competition and win, then her story would have been very different. But because she won, she was immediately signed on by Effyzzie Music Group. The producers in that group turned her from wannabe musician into a rising star in less than 3 years. There are many talented musicians in Nigeria today but very few would ever be as successful as Yemi Alade. Because they lack the connections she now has.

Everybody knows Bill Gates’ grass to grace story; how an Operating System and a big vision took him to instant billionaire status. But not everyone knows his backstory.

Bill Gates started his path to wealth and fame as a hacker. Yes a hacker. At the age of 13, he hacked into his school’s computer. Then he graduated into an opportunist. While reading a magazine, he discovered that a company had just developed a new computer. He called the company to tell them he had a computer language for the computer, meanwhile he didn’t. The company wanted the computer language and Bill got to work. Five years after writing the computer language (known as BASIC) IBM called Bill Gates to see if he had written an operating system for their PCs. He hadn’t but he said “yes”. He quickly found a software written by another person, bought it, and sold it to IBM retaining the copyright. That Operating System was MS-DOS and marked the beginning of Bill Gates path into creating operating systems. An interaction with Steve Jobs led to the visual operating system as we know it today.

What you will notice about Bill Gates’ story is this: He had the skills. Then he built a track record of accomplishment. This attracted industry influencers like IBM and Steve Jobs to him. They gave him jobs to do and while doing these jobs, he perfected the idea of how his operating system should look like and launched it, amassing millions in sales and becoming a billionaire before he was 39.

But first he had the skills.

If Bill Gates was a spoiled rich kid, who refused to develop programming skills then his story would have been completely different. If he didn’t create a track record of delivering top-notch software products, IBM and Steve Jobs would never have contacted him.

And if IBM and Steve Jobs did not contact him, it is safe to say that Bill Gates would not have risen to world’s richest man.

Connections still remains a shortcut to success but Skills determines if you will be picked by the appropriate influencers and achievers. If you have all the connections in the world but have nothing to offer, you will be stuck in a rot. This reminds me of a highly intelligent man I know, who is highly connected. He knew politicians, he knew visionaries, he knew prominent businessmen. And because of his father, these people knew him.

But nobody ever remembered him when it was time to give contracts, or jobs. Why?

Because of these reasons, all his connections laughed with him at the bar or on a golf course but never ever offered him a contract, a job or recommended him.

How to Ensure the Law of Connections work for you

1. First work on your mindset: Many people are angry with their friends or relatives when these friends or relatives do not recommend them for contracts and jobs. But that is wrong. First nobody owes you a thing in life. Secondly, look inside and ask yourself really serious questions. Is there something wrong with your personality that is making them not recommend you? Is there something wrong with your work ethics? Are you really hardworking? Are you really focused and dedicated? Also it might be wise to ask your friends about your shortcomings so that you can work on them.

2. Develop a skill: There must be something you are well-known for. I always advise people to develop a skill in something they are passionate about. Don’t go and start developing software programming skills just because you want to be as rich as Bill Gates meanwhile your interest is event planning. In the end, you will lose out. Because you might not be motivated to finish learning the skill.

Whatever skill you choose, make sure you develop yourself to be the best of the best. How can you do this? You can do this by…

3. Build a track record: As you build a track record, you strengthen your skill and discover loopholes that you can offer solutions to. Building a track record is very important. Because it will attract influencers and achievers to you. It will make you more confident of your skills and it will help you become the best of the best.

4. Build your connections: Very important if you want to jump to success. But it is not easy or a simple walk in the park. It takes a conscious effort to build connections but it pays off. Because in the end, if two people of the smart intellectual power and skills apply for a job or contract, then the deciding factor will be the one who has the most powerful connection.

So there you have it; build your skill, then build your connections. Not the other way around. Do you agree with this? Let’s know in the comments.

Follow her
Chioma Anozie
Chioma Anozie is a positive thinker and a serial entrepreneur. She loves to inspire and lift up entrepreneurs by helping them succeed online. She works one on one with her clients to give them the tools to achieve their goals.

Follow her
Latest posts by Chioma Anozie (see all)